The SURVIVAL Art Review Archive holds photographic documentation of artworks featured during the subsequent editions of the event since its establishment in 2003. It also contains texts, reviews and catalogues accompanying the festival (downloadable in PDF), collects visual identification and shows the venues were SURVIVAL was held.

In other words, it documents the history of an annual event presenting contemporary art in unobvious locations that each year provide the artists and curators with inspiration.

The history of the SURVIVAL Art Review dates back to the “chip-in culture” of the early 2000s, marked by young independent artists’ more or less successful attempts at self-organisation (the establishment of pioneering associations and foundations) and their experiments with exhibiting art in public spaces.

Almost a thousand artworks, over a dozen venues and a whole array of overlapping contexts make up a story about Wrocław – its past, architectural “relics”, their transformations and possible futures. It is also a documentation of changes, those that have already occurred and those happening right now. Finally, it is an opportunity to experience Wrocław captured in concrete moments in time – to catch a glimpse of the past. 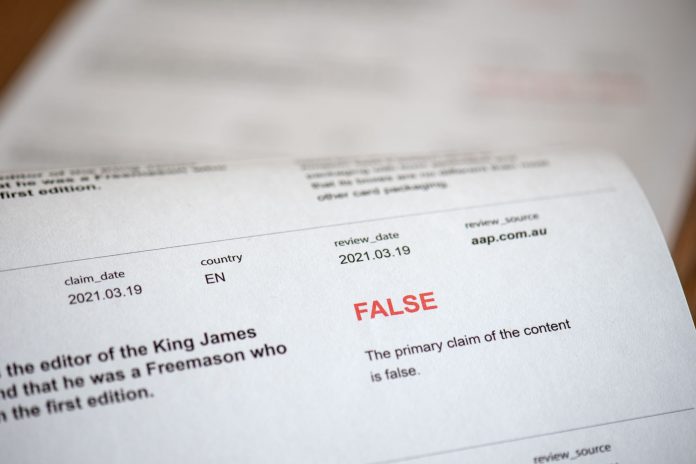 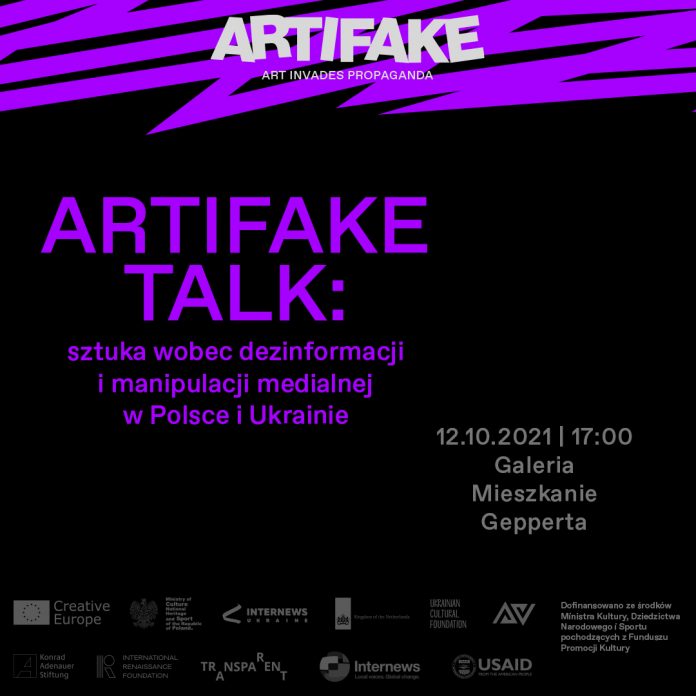 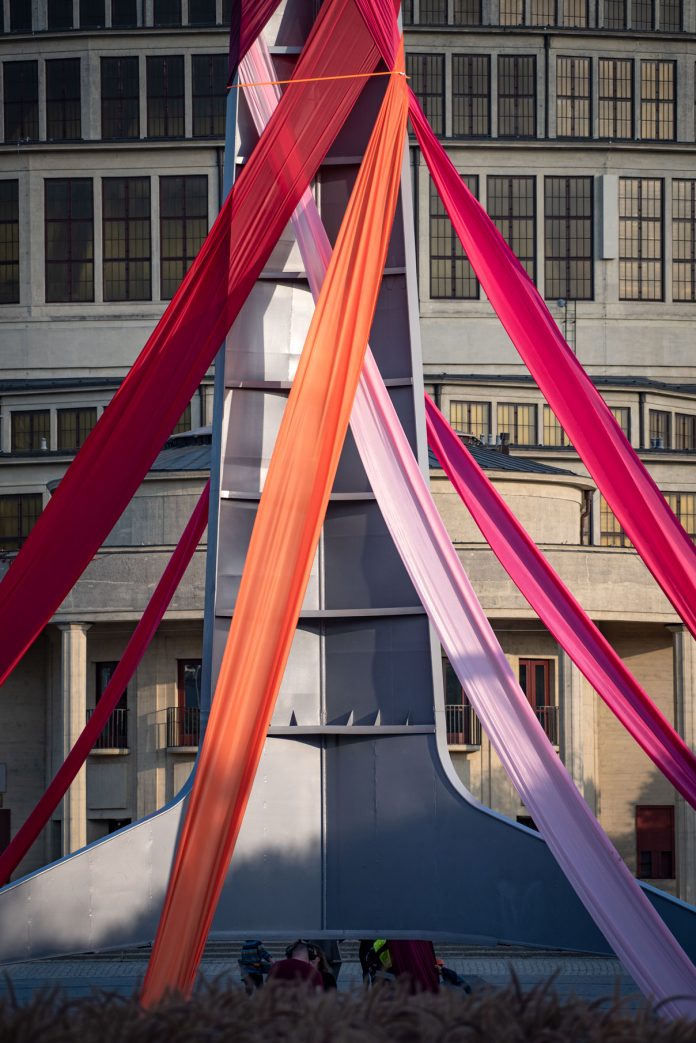 Performances in front of Wrocław’s  Centennial Hall and online activities as part of the ART INVADES PROPAGANDA project on the spread of misinformation and propaganda. 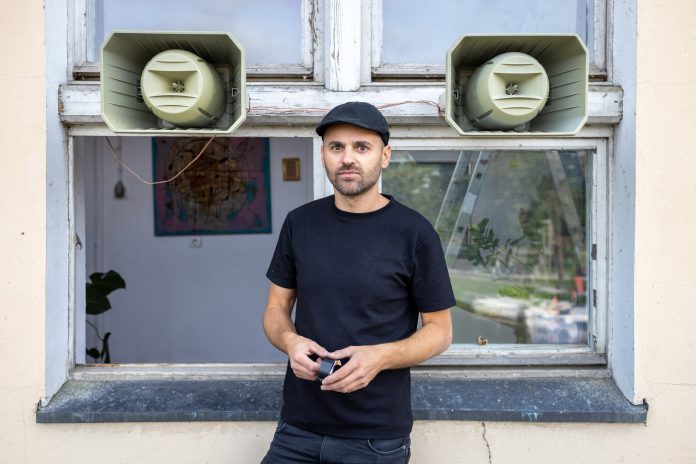