ART INVADES PROPAGANDA is international project carried out in Poland, Ukraine and Armenia about the spreading disinformation and manipulation.

ARTIFAKE (Art Invades Fakes) is a transnational project, which aims to promote media literacy and critical thinking in Ukraine, Poland and Armenia by exploring propaganda through transnational street art.

Post-truth, fake news, disinformation and media manipulation are just some of the terms used to describe what is essentially propaganda – information, especially biased or misleading, used to pursue political goals or promote a specific point of view. Thanks to digital technology, propaganda and disinformation have gone global, but its influence is most destructive in fragile contexts – conflict and post-conflict states.

Ukraine and Armenia, as transitional states, follow a similar path, and fall under direct fire of Russian propaganda through their shared post-Soviet mentality and common Russian-language media space – and Poland shares their Eastern bloc past and concerns with Russian influence in the region. Thus, the partners would like to propose an exploration of propaganda rooted in art. 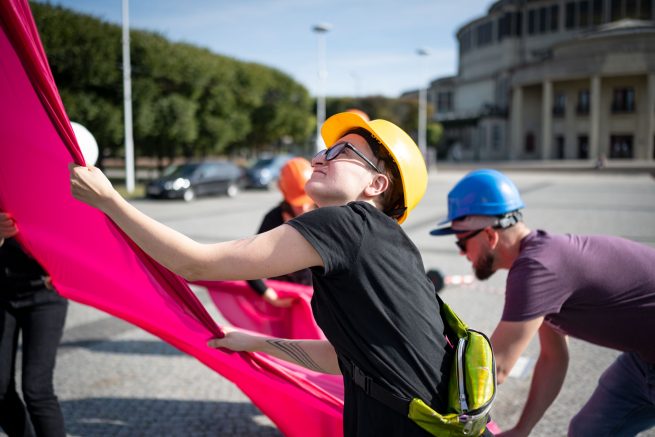 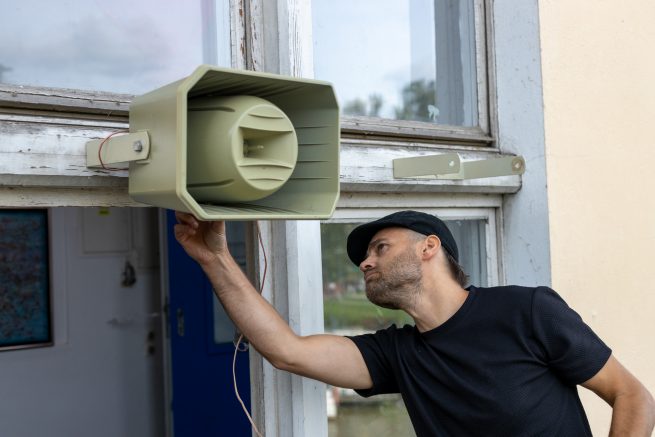 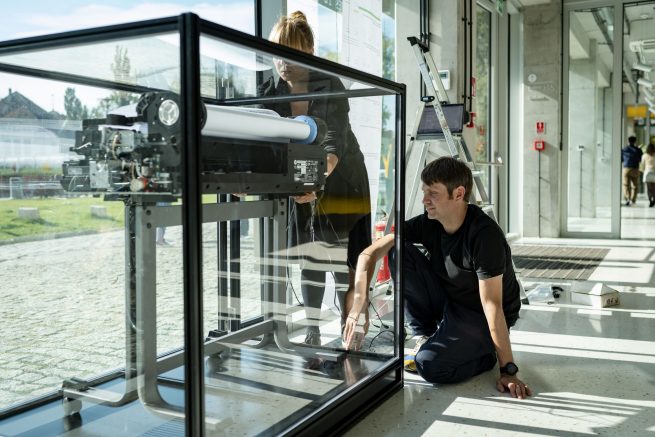 On October 12, at the Mieszkanie Gepperta gallery, a meeting with the participation of artists and curators took place. The accompanying events will also include an educational game and workshops. 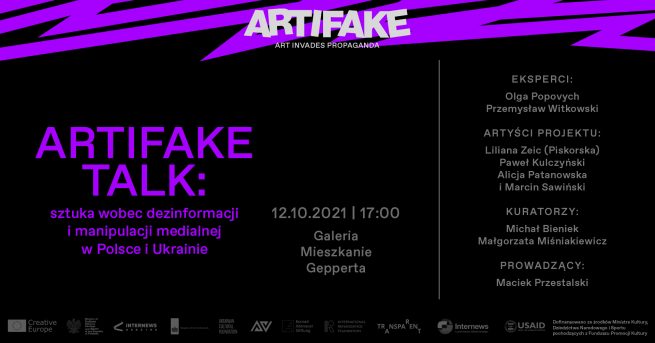 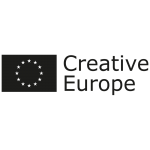 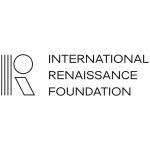 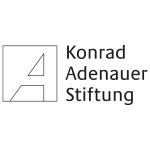 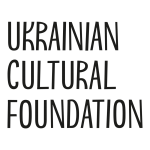 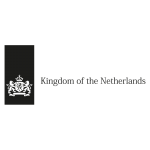 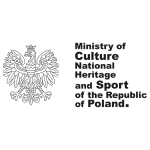 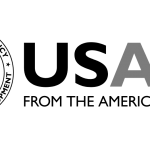 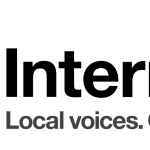 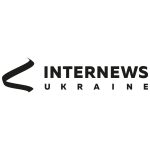 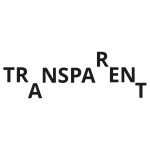 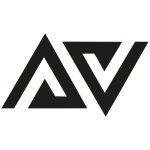 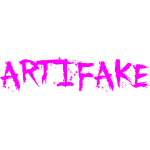 The ARTIFAKE project is implemented by Internews-Ukraine in partnership with the Association of Audiovisual Reporters (Armenia) and the Art Transparent Foundation (Poland) with financial support from the Creative Europe program, the International Renaissance Foundation, the Konrad-Adenauer-Stiftung, Ukrainian Cultural Foundation, the Embassy of the Kingdom of Netherlands, and Ministry of Culture, National Heritage and Sport of the Republic of Poland.

Co-financed by the Ministry of Culture, National Heritage and Sport from the Culture Promotion Fund

What would we feel upon hearing the absurd and intentionally untrue message spread through the city’s audio information system? Discomfort? Anxiety? Or maybe a sense of satisfaction that you are not easy to manipulate? The installation aims to undermine the trust we blindly place in the messages we hear, see and read. 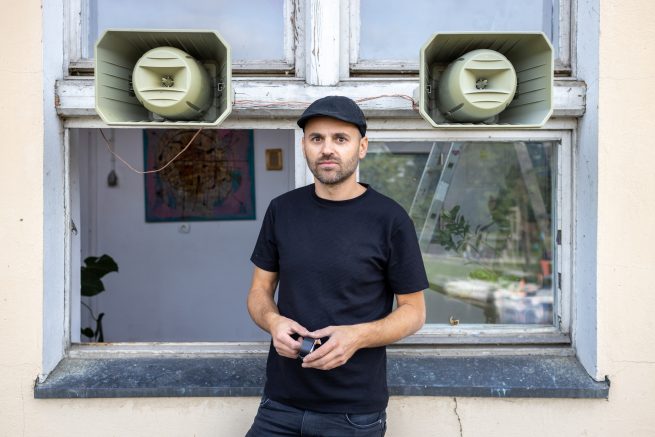 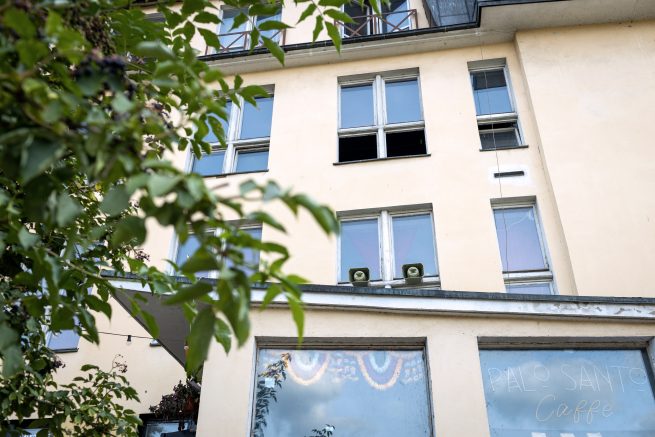 The artist will refer to ancient rituals, symbolically transforming the highest symbol of Wrocław – the Spire in Szczytnicki Park – into a maypole decorated with ribbons, around which traditional dance takes place. The garlands in various shades of red are assigned to stories of women who fell victim to fake news. Zeic proposes a context in which the Spire becomes a symbolic world axis to not only refer to folk traditions, but also to consciously touch upon the historical character of the monument. 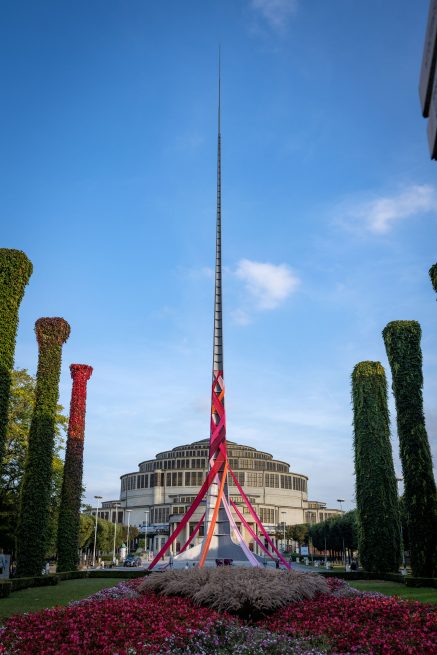 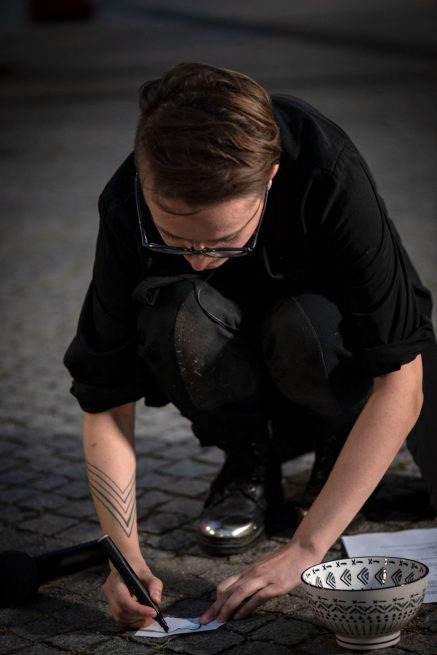 The kinetic sculpture by the artistic-scientific duo Alicja Patanowska and Marcin Sawiński is actually an industrial printer without the casing, approximately 1 meter high. The device prints out corrections of fake news, searched on an ongoing basis on the Internet by a specially programmed computer, right in front of the viewer’s eyes. 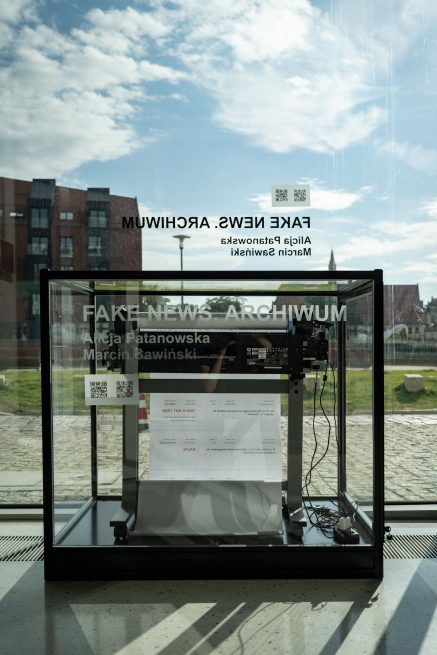 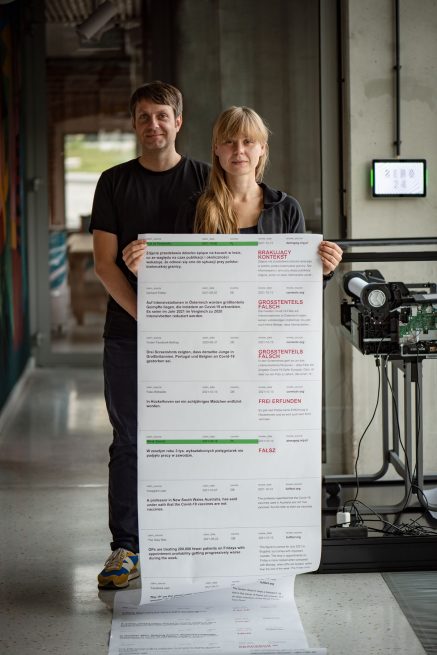 We have given away the social media channels @ArtTransparent to artists working in Ukraine. As part of the project, female and male artists were invited to show on Instagram what their daily life is like in the country, presenting their current projects and ways of working. Yaroslav Futymskyi, Katya Libkind, Mykhailo Melnychenko, Denys Pankratov and Stanislav Turina participated in the project. The week-long account takeovers by each of the five invitees showed first-hand accounts from various locations in Ukraine telling the contexts of artistic work during the war. 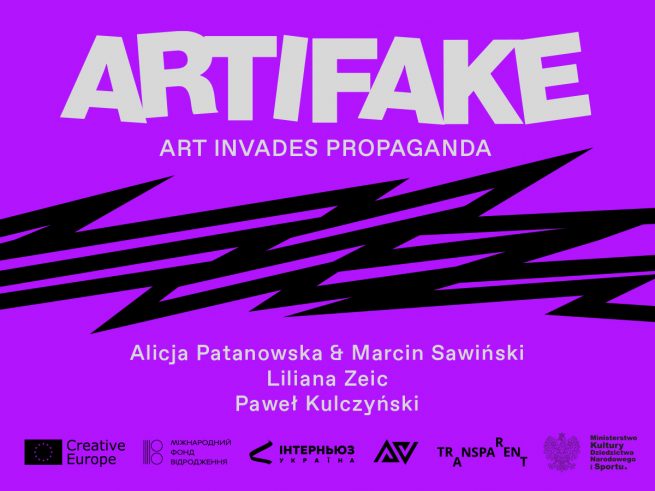 The jury consisting of: Michał Bieniek and Małgorzata Miśniakiewicz chose:

We would like to thank all the artists who took part in the first part of the project.

The artists will get a chance to develop art concepts on the subject of propaganda and disinformation, and 9 of them will receive bursaries from the project to bring their creations to life in 3 small towns in Ukraine, Poland, and Armenia.

The artistic components of the project will be accompanied by a strong communication campaign in traditional and new media, community engagement, and awareness raising activities, resulting in increased levels of critical thinking and media literacy among the artists, local populations, and the general public of the participating countries and beyond.

The artists wishing to participate in the course are asked to submit a FORM along with their website or online portfolio, or send a portfolio in a PDF file up to 10MB to fundacja@arttransparent.org. The deadline for submitting it 18.02.2021. The 10 participants will be selected by the Art Transparent foundation.

> RULES OF THE PROJECT 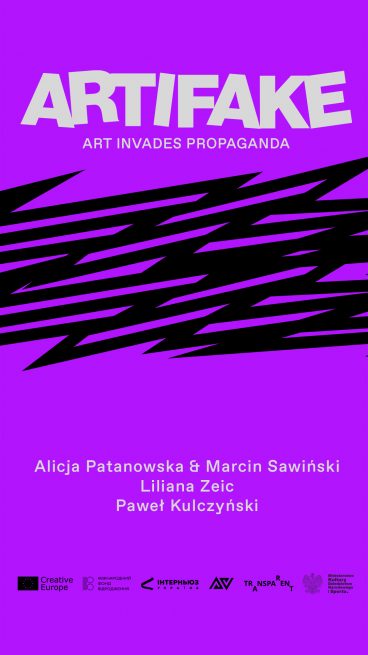 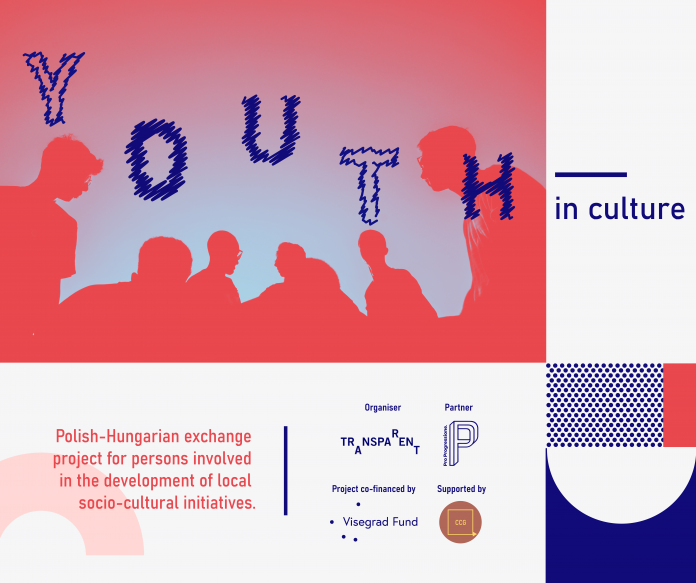