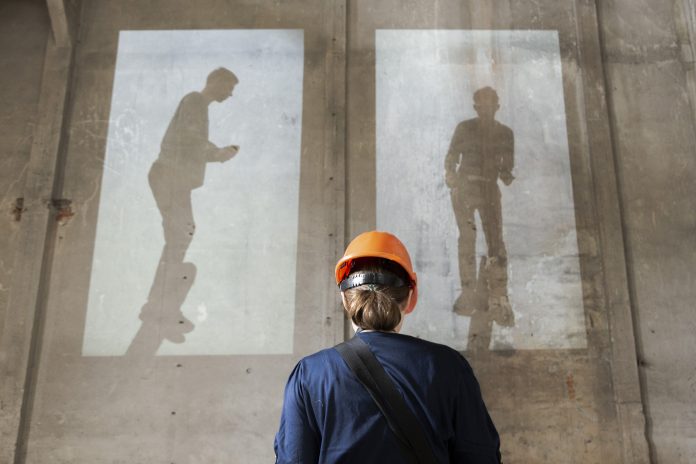 Summary of the past edition full of photos, descriptions and articles. see you now online.