14th edition of SURVIVAL Art Review
24-28 June, 2016
Lathing Machines Factory,
Grabiszyńska 281, Wrocław
The SURVIVAL Art Review is an interdisciplinary art event held in Wrocław for 14 years, which presents contemporary art in untypical venues. In 2016, the Review will be held under the motto “Workroom” in one of the historic production floors of the Lathing Machines Factory (FAT), which was constructed in 1934. This year’s edition will therefore be unusual in SURVIVAL’s history – instead of visiting abandoned venues, as it was the case in recent years, it will be held in an actively used space, subordinated to the requirements of work and safety regulations. Although the selected production floor is not used any more, it is situated at the heart of a lathing machines factory that bustles with activity.
The idea of the 14th edition of SURVIVAL will be connected with a broadly-defined concept of work and the accompanying notions such as industry, production and technology. The motto of this year’s edition – “Workroom” – may refer both to the physical space where work is performed as well as the specific techniques and tools used in given professions. For this reason, the subjects raised during this year’s edition of the Review will revolve around keywords such as work methodology, craftsmanship, discipline, quality, precision, process, or the intricacies of work methods.
The industrial character of the venue will inspire both the artists and the curators of the Review. It will also become a springboard for debates on issues such as the changes in industry throughout centuries and their impact on the society and the development of art and culture in the postindustrial age.
The Review will also enable a thorough examination of a number of threads connected with serial (mass) production or repetitiveness in the context of everyday life as well as in contemporary art and culture. The subject of industrial architecture heritage, its revitalization and contemporary uses will also be important.
Last but not least, the context of the 14th edition of SURVIVAL will provide an opportunity for thinking about the perception of the artistic profession in today’s society.

History of the venue

In 1869, a small locksmith’s shop was opened by Gustav Trelenberg on what is now the premises of the FAT HACO manufacturing facility in Grabiszyńska Street. The workshop gradually expanded and by the late 1930s it had been accompanied by several other private German factories situated on the eight-hectare plot of land near Grabiszyńska Street. Alongside Gustav Trelenberg’s Metal Works, which produced rail cars, tramways and electric locomotives used in industry, they included Heckmann and Lange’s Machine Factory, which made devices used in the brewing and sugar industries, or Berg’s Factory, specialising in the production of mattresses and beds. Toward the end of the second world war, the area became the arena of fierce battle and was consequently destroyed in about 80 per cent. In order to restore the functioning of Wrocław’s industry as quickly as possible, the rebuilding of the formerly German factories began as early as May 1945, and in 1946 the National Machine Tool Factory was established, which later functioned as the Lathing Tools Factory and specialised in the production of automatic lathes. In 1998, the factory was privatised and became part of the Belgian HACO group. 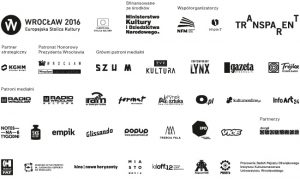 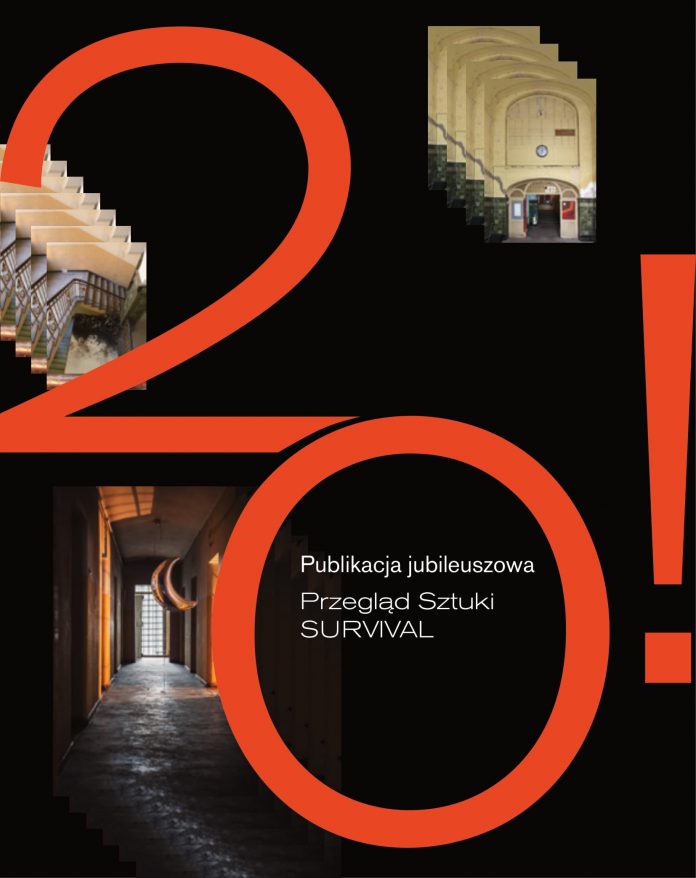 Read online a special publication created to celebrate the 20th birthday of the SURVIVAL Art Review. 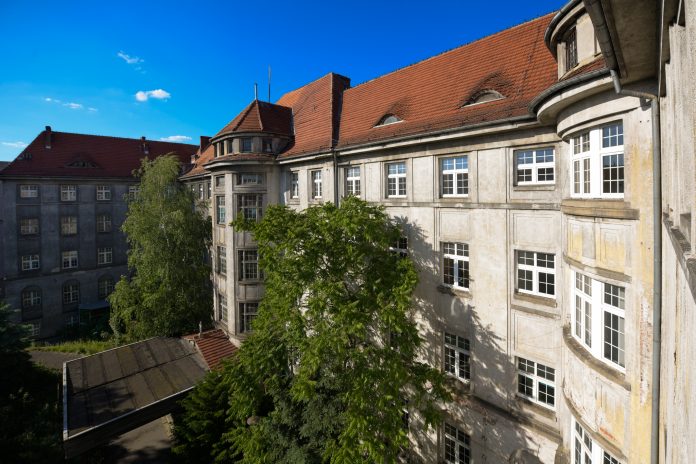 The 20th edition of the SURVIVAL Art Review is about to begin. The jubilee presentation of the unique event featuring contemporary art will be held on 24–28 June 2022 under the slogan “Pills.”