The aim of the exhibition Active Poetry. Introduction to Polish Art in Public Space is to promote artists’ actions in public space in Poland before 1989 and to show the evolution of the attitudes of artists working outside the traditional artistic institutions in the context of socio-political changes of the early 1990s and later – until today. This project reflects on the role of art in public space in Poland, its changes and its future, as well as on the role of the viewer in the process of the emergence of art. 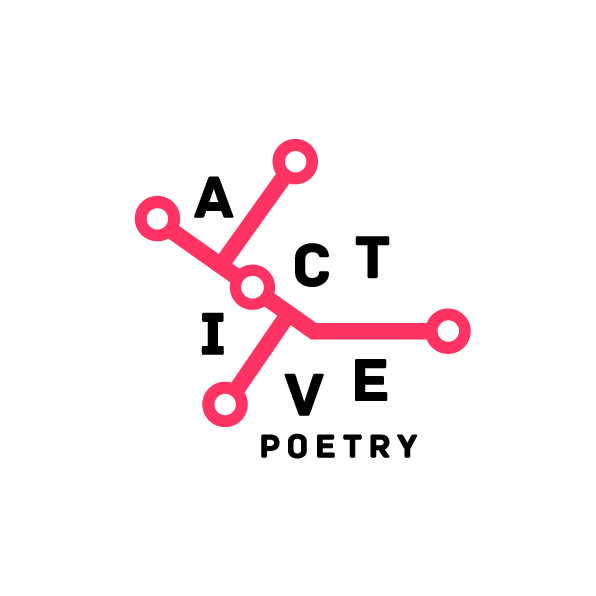 The curators of the exhibition, Michał Bieniek and Małgorzata Miśniakiewicz, focus on emphasising the shift in artists’ interest from the so-called ‘secondary’ audience (i.e. gallery-goers prepared to receive art, acquainted with the documentation of artistic actions in public space) to the ‘primary’ audience, i.e. more or less random passers-by, onlookers and participants who become a ‘medium’ of artistic projects. The narrative of the exhibition concerns the process of the increasing involvement of the viewer in artistic actions in public space in Poland and traces the changes in reception of art outside specialised institutions: from the artists’ initial contesting evaluation of a surrounding reality to the subsequent attitude of empathy and engagement.

Artists’ actions before 1989 could be usually characterised as surreal gestures of opposition to the political system – they were documented and occasionally shown in exhibition spaces typically displaying contemporary art: avant-garde galleries, academies, private flats etc. Currently, art in public space concentrates on diagnosing and exposing negative aspects of social life manifested on streets, in neighbourhoods, or entire cities. Contemporary art in public space may also stimulate change for the better, thus having a more direct, active and stimulating charakter.

The exhibition will present works by Polish artists, which have been carried out in public space since the early 1970s until today. Among many others, the works by the Orange Alternative, Ewa Partum, Jacek Niegoda and Paweł Althamer will be shown. The presentation will be accompanied by an ‘assemblage’ catalogue, which the viewer will put together while watching the exhibition. The ‘catalogue’ will consist of critique texts and documentation of conversations with artists and participants in some artistic actions, as well as representatives of the authorities, decision makers etc.

The exhibition at the Shoreditch Town Hall will be accompanied by a one-day symposium on the 6th December at the Courtauld Institute of Art in London. Some of the speakers are Kuba Szreder (Loughborough University), Joanna Erbel (Warsaw University, Krytyka Polityczna) and dr Gavin Grindon from Kingston University. The symposium will discuss questions of a ‘public’ in public space, a role of accidental participants and aims of creators of such events, as well as issues of documentation, permanence and results of artistic undertakings taking place on the streets. 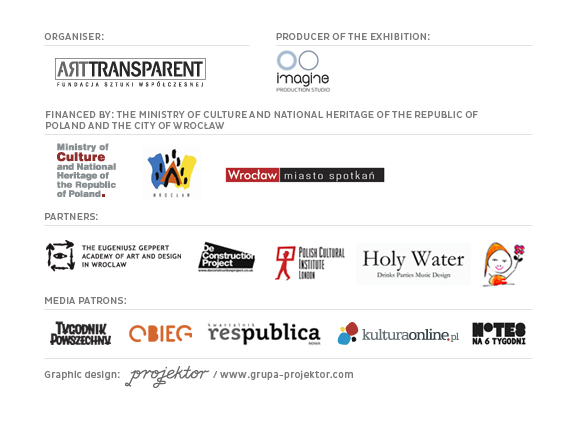