What to Believe Next

What to Believe Next
Kamil Moskowczenko

The exhibition of Kamil Moskowczenko’s works titled What to Believe Next concerns the subject of religion and uses painting to describe the slow disassembly of important areas of this sphere. Sacred symbolism provides Moskowczenko with inspiration, which is supplemented by the place where it was noticed.

In the series Lower Silesian Relics, which has been developed since 2011 and focuses on the reinterpretation of the historical and cultural heritage of Lower Silesia, one of such places was the abandoned church in Lisica in the Karkonosze Mountains. Inside it, the artist found rotting liturgical vestments, which were being devoured by colonies of genetically ancient parasites.

The images in the Lower Silesian Relics series, which constitute the main axis of the exhibition, record the “death” of an object by means of painting. The sphere of abstract notions and sacred items is subject to the degrading power of oblivion in the same way as the slowly deteriorating ruins of old architectural objects. The motif of decomposing vestments is metaphorically used to depict the structures of modern mentality, which clearly favour the “triumph of reason” and oppose “the seriousness of God.” The viewer is prompted to reflect on this problem in a subtle way. The main motif – the chasuble – is approached from the perspective of abstract art, even though it could be assumed that this form of representation may be too emotional for a sacred motif encountered by chance. However, the matter visible in the paintings results from cold calculation rather than emotional gestures; the canvases covered with monochromatic streaks situate the viewer right in the middle of the precipitating substance.

Moskowczenko’s painting, grounded on a feeling that has a religious dimension – the depth of unshakable seriousness – demonstrates an almost baroque pedigree. It reveals both the subtleness stemming from formal vagueness and softness, and expressive and abrupt accents, resembling canvases covered with blood. This gesture introduces a dissonance between that which could be interpreted as aesthetically appealing and that which eventually turns out to be jagged and depreciated.

The phenomenon of decaying matter treated as an active and volatile element, which lies at the centre of the What to Believe Next exhibition, opens up numerous meanings of the exhibition. One of them is undoubtedly the reflection on the place of faith in highly-developed contemporary cultures, which tend to push religion to the margins of progressive thought and consequently – rid themselves of an important source of their energy.

Thus the exhibition faces two issues. One of them is the structure of history and disruptions of the symbolic order – this is the external layer. But while posing questions about the outside, Moskowczenko also analyses what is hidden underneath it: deeper and darker layers, irrevocably connected with the notion of crisis and loss.

Kamil Moskowczenko (b. 1983) graduated from the Faculty of Painting and Sculpture of the Eugeniusz Geppert Academy of Fine Arts and Design in Wrocław. He made his diploma work in painting in 2009. He is the co-founder of the EMDES gallery in Wrocław. In his practice, he uses painting, objects, installation and performance.

Mieszkanie Gepperta Gallery, open on Tuesdays, Thursdays and Fridays from 4 to 7 PM 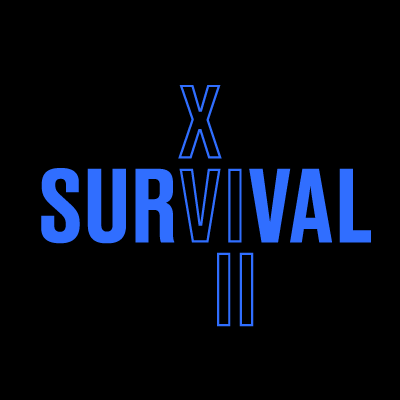 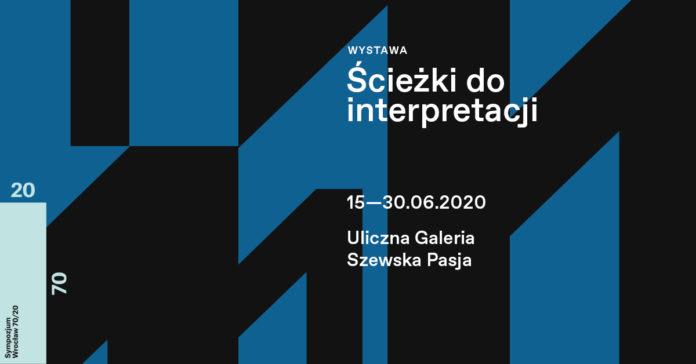 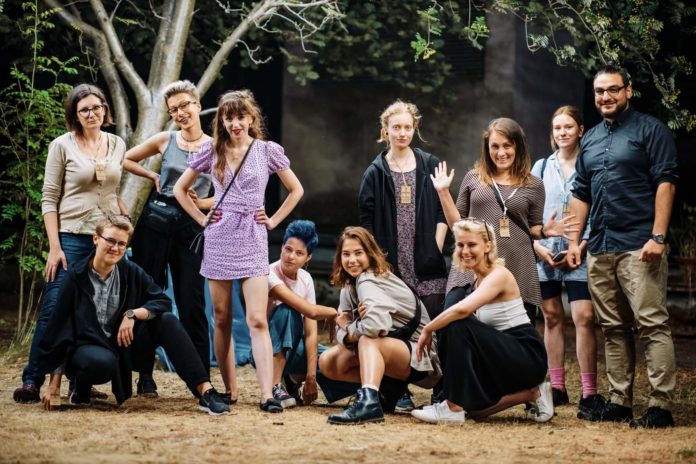 Join the team of volunteers for 18th SURVIVAL Art Review! 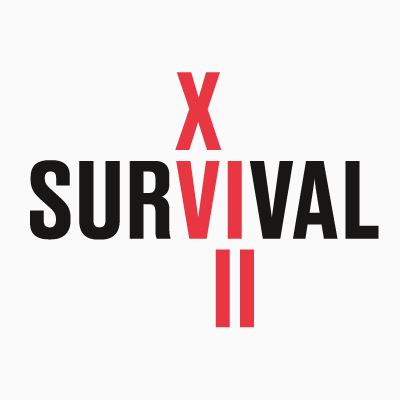 We know final results of the competition for artistic projects to be presented during the 18th edition of the SURVIVAL Art Review!