ARTIFAKE: ART INVADES PROPAGANDA  international project carried out in Poland, Ukraine and Armenia about the spreading disinformation and manipulation. 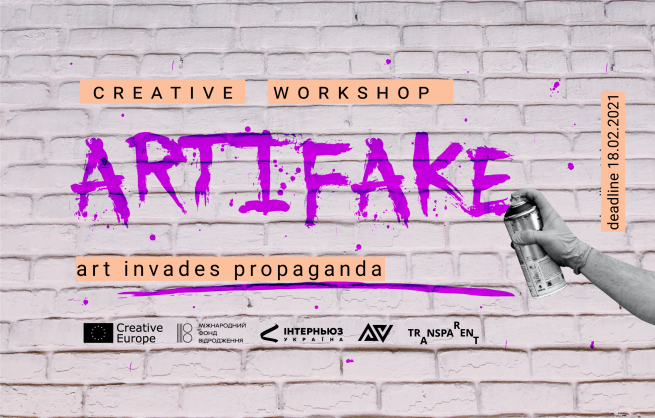 ARTIFAKE (Art Invades Fakes) is a transnational project, which aims to promote media literacy and critical thinking in Ukraine, Poland and Armenia by exploring propaganda through transnational street art.

Post-truth, fake news, disinformation and media manipulation are just some of the terms used to describe what is essentially propaganda – information, especially biased or misleading, used to pursue political goals or promote a specific point of view. Thanks to digital technology, propaganda and disinformation have gone global, but its influence is most destructive in fragile contexts – conflict and post-conflict states.

Ukraine and Armenia, as transitional states, follow a similar path, and fall under direct fire of Russian propaganda through their shared post-Soviet mentality and common Russian-language media space – and Poland shares their Eastern bloc past and concerns with Russian influence in the region. Thus, the partners would like to propose an exploration of propaganda rooted in art.

The artists will get a chance to develop art concepts on the subject of propaganda and disinformation, and 9 of them will receive bursaries from the project to bring their creations to life in 3 small towns in Ukraine, Poland, and Armenia.

The artistic components of the project will be accompanied by a strong communication campaign in traditional and new media, community engagement, and awareness raising activities, resulting in increased levels of critical thinking and media literacy among the artists, local populations, and the general public of the participating countries and beyond.

The artists wishing to participate in the course are asked to submit a FORM along with their website or online portfolio, or send a portfolio in a PDF file up to 10MB to fundacja@arttransparent.org. The deadline for submitting it 18.02.2021. The 10 participants will be selected by the Art Transparent foundation.

> RULES OF THE PROJECT 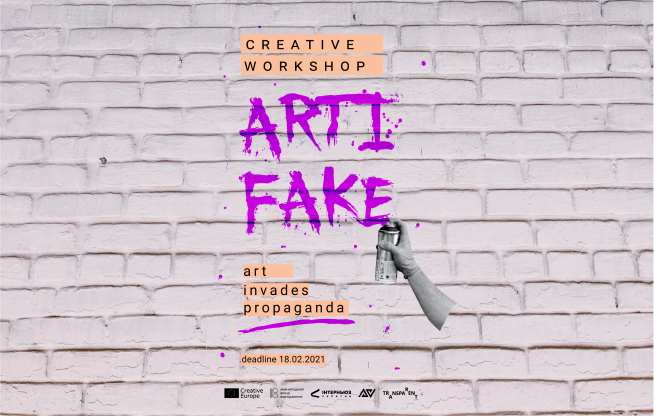 ARTIFAKE: Art Invades Propaganda is a project focusing on media literacy, exploring the notions of propaganda and fake news through contemporary art. The development of digital technologies and transformation of news consumption and production brought the spread of global misinformation, strengthened propaganda and the emergence of the era of post-truth. As the apparent irrelevance of accuracy and the incapacity to differentiate between the fact and fake complicate social dialogue, ARTIFAKE hopes to provide tools for countering such mechanisms.We invite artists to expand their knowledge about the propaganda mechanisms with focus on the post-soviet contexts and create works of art in the public space that respond to the matter.

The project consists of an online course held between 22-26 February and creation of works of art in public space. The artists chosen for this series of workshops will be invited to submit proposals, and the selected submissions will be granted financial and organisational support to realise it. Artifake is organised by Internews Ukraine in cooperation with Art Transparent foundation (Poland) and Association of Audio-Visual Reporters (Armenia) with support of “Creative Europe”, the program of European Union.

We invite artists to submit their application for participation in the 5 day long online course (up to 3hrs per day) consisting of webinars and discussion panels with leading experts in the field of media literacy, disinformation, propaganda and hybrid threats, as well as interactive sessions with leading cultural figures. There will be 10 participants selected from each partner’s country and the working languages are English and Russian. Only the artists selected to participate in the workshop will be able to propose a project of an artwork in the public space regarding propaganda and fake news, with up to EUR 5,000 allocated to its realisation.

The artists wishing to participate in the course are asked to submit a FORM along with their website or online portfolio, or send a portfolio in a PDF file up to 10MB to fundacja@arttransparent.org . The deadline for submitting it 18.02.2021. The 10 participants will be selected by the ArtTransparent foundation. 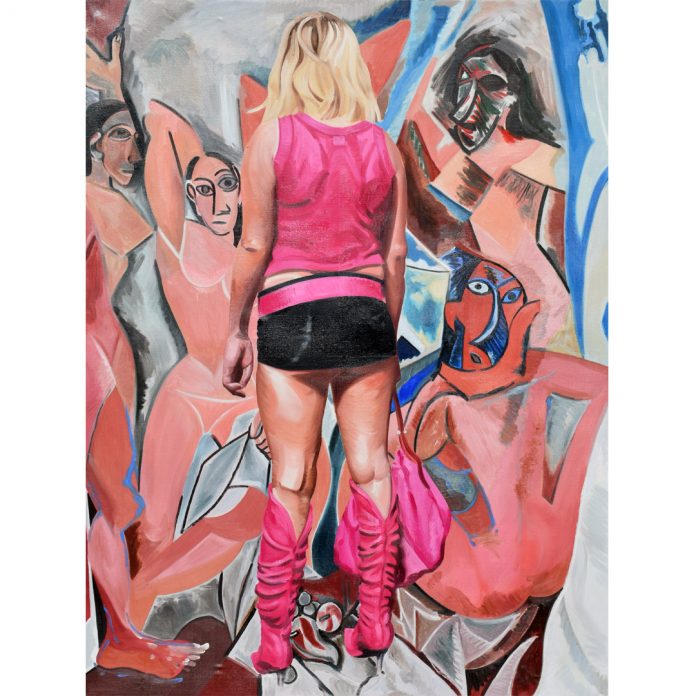 ZOFIA PAŁUCHA, „GETTING DIRTY IN THE SHOWER”

A unique exhibition of paintings by a young artist at the Mieszkanie Gepperta contemporary art gallery. 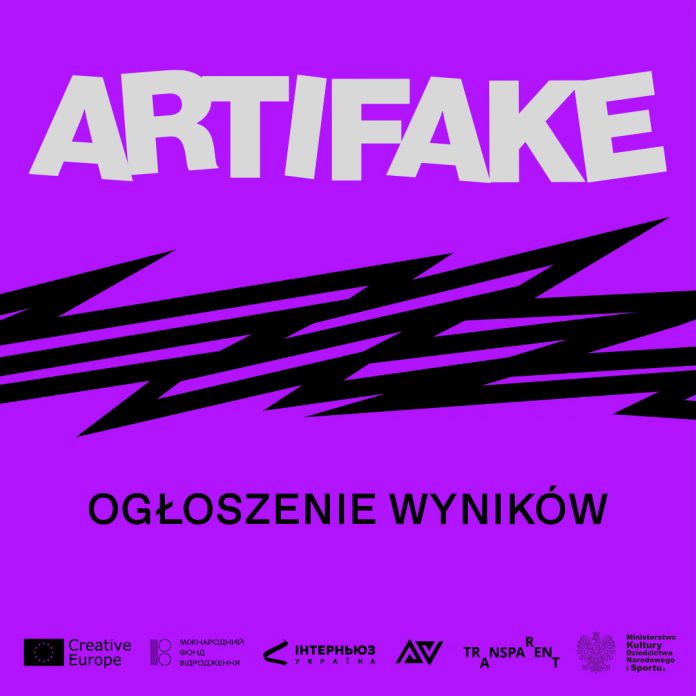 Congratulations to the Polish artists who take part in the international project ARTIFAKE on spreading disinformation and propaganda. 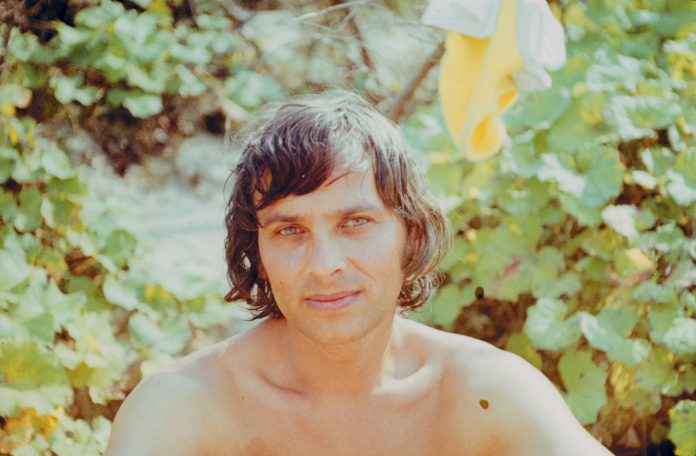 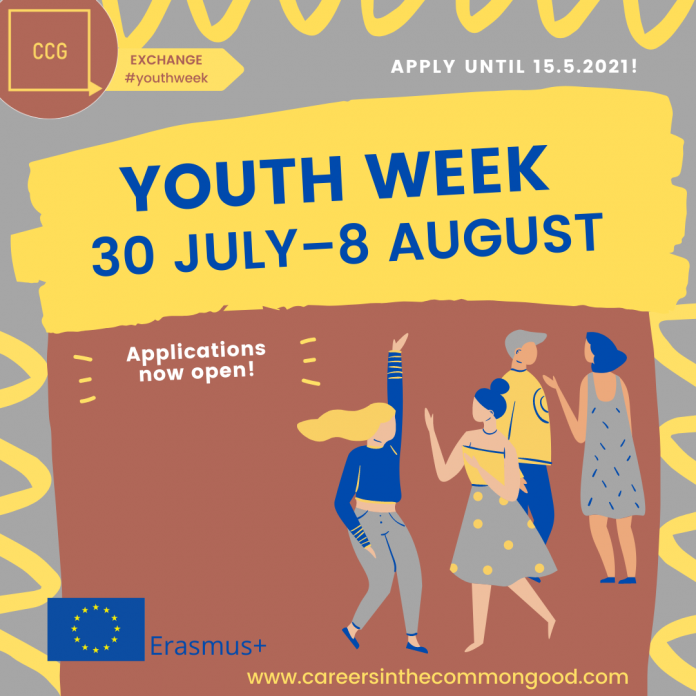 Careers in the Common Good

Are you a young adult in or from Hungary, Serbia, Poland, Czechia or Slovakia and looking for a way to make a difference?