In Search of Lost Time

The title of the exhibition, borrowed from the classic of the 20th century literature, is an element typical of Piotr Kmita’s artistic practice – combining the elements of pop-culture with the high culture. The source of inspiration and the base material for the artist is Dynasty – an American soap opera broadcasted in our country in the 90s. At that time, it attracted viewers with a vision of a glamorous and luxurious world, a part of which we were supposed to become as a result of economic and political transformations. After a few decades, the saga of the Carrington family, filled with intrigues and intricate affairs, seems to be nothing more than a nostalgic memory that scattered alongside the fantasies of a capitalistic paradise. Piotr Kmita’s project, which in a way pays an homage to those emotions and dreams, can be interpreted metaphorically – as an expression of longing for the lost dreams, and literally – as a reflection on the time spent in a utopian universe.

Mieszkanie Gepperta gallery
Ofiar Oświęcimskich ½, Wrocław
the gallery is open on Tuesdays, Thursdays and Fridays from 4 to 7 PM
the exhibit is a part of the series: Wrocław: The Best Of 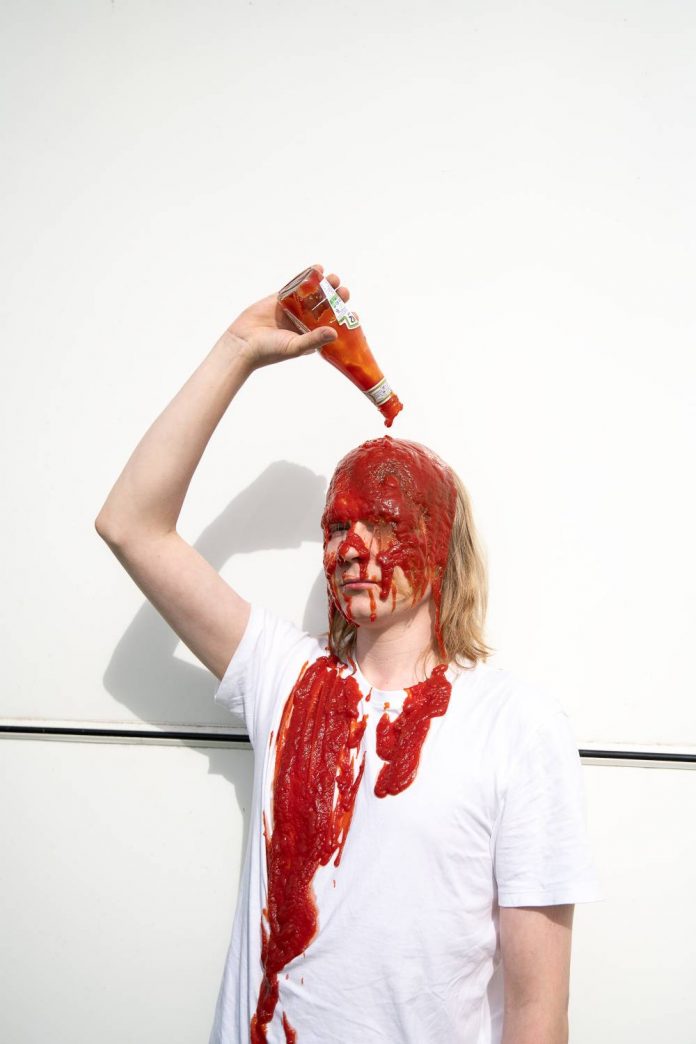 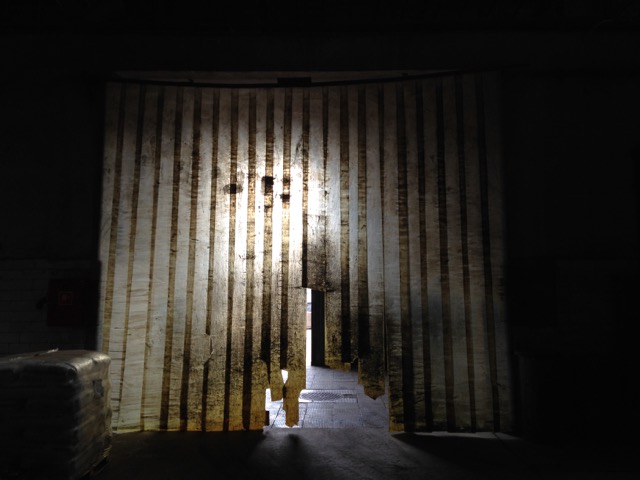 What The Eye Doesn’t Know

opening of Leon Podsiadły’s exhibition in cooperation with Magda Podsiadły 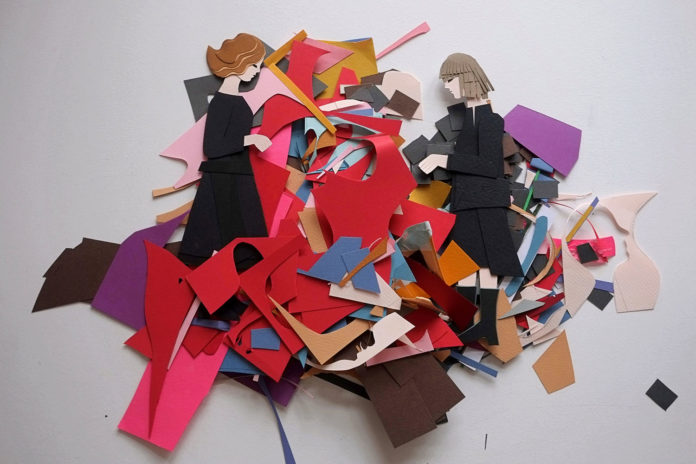 Who would you be if you could be anybody you wanted