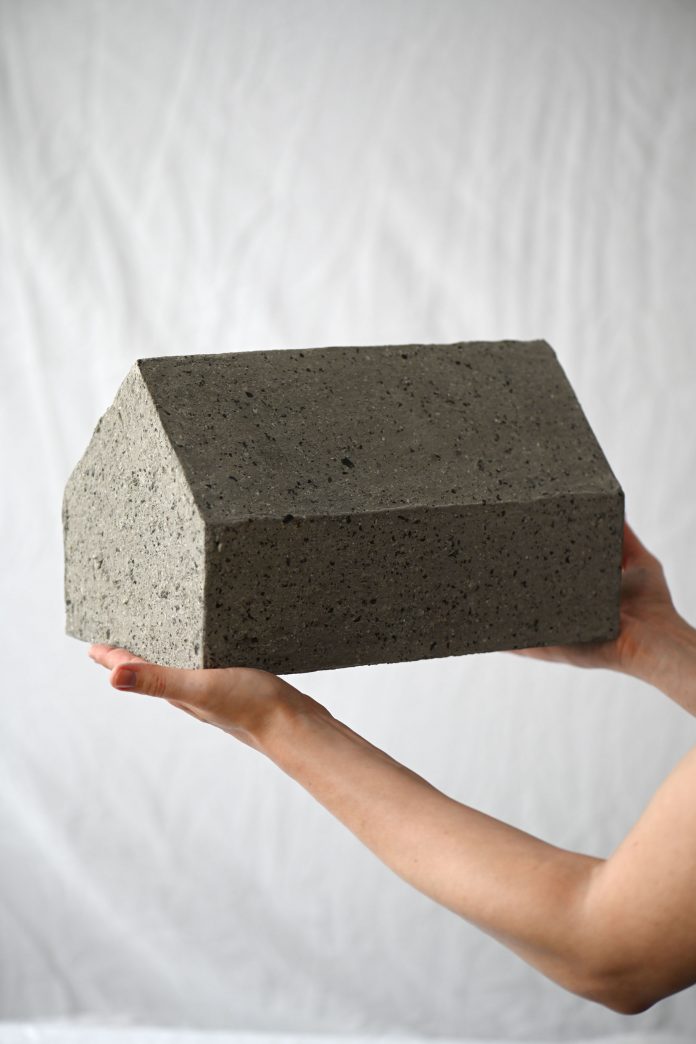 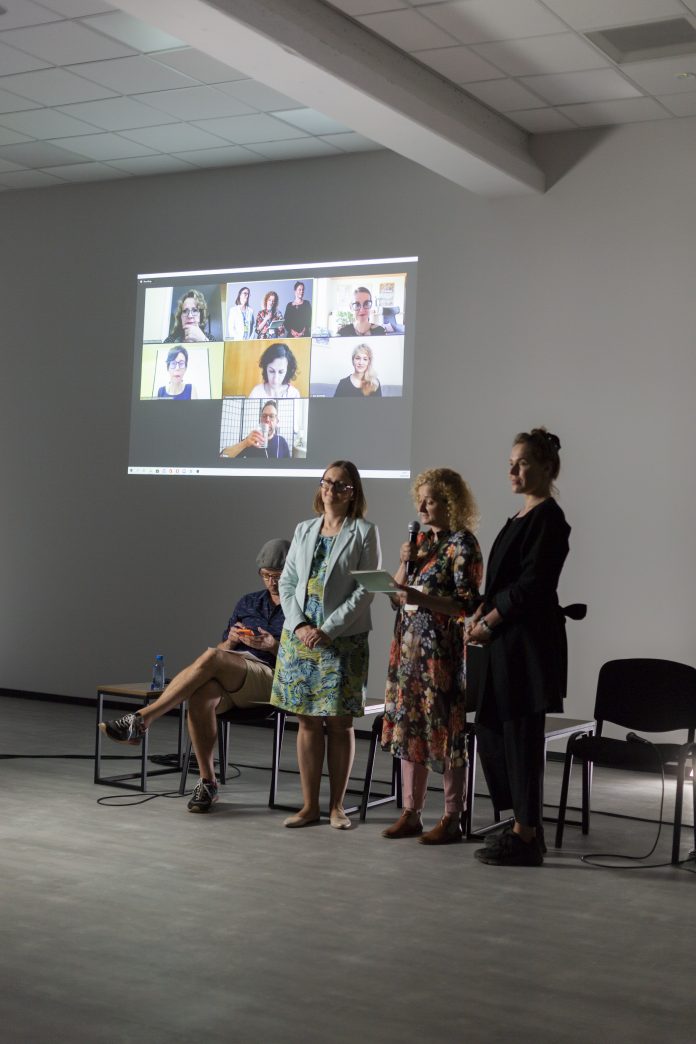 The program of the Social Forum during the 19th SURVIVAL Art Review was devoted to artistic mobility, international exchanges and residencies. 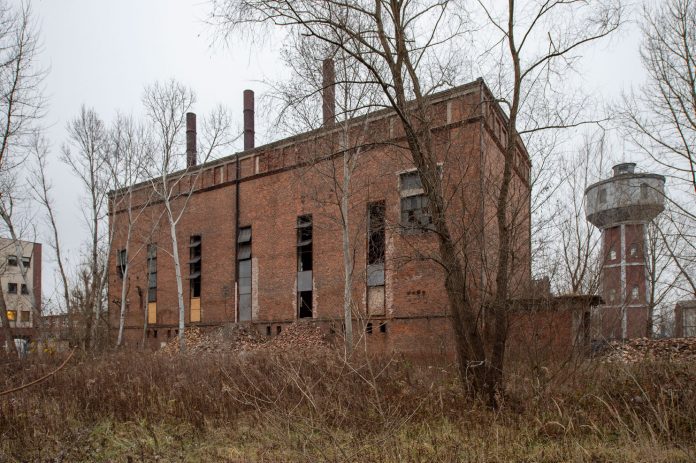 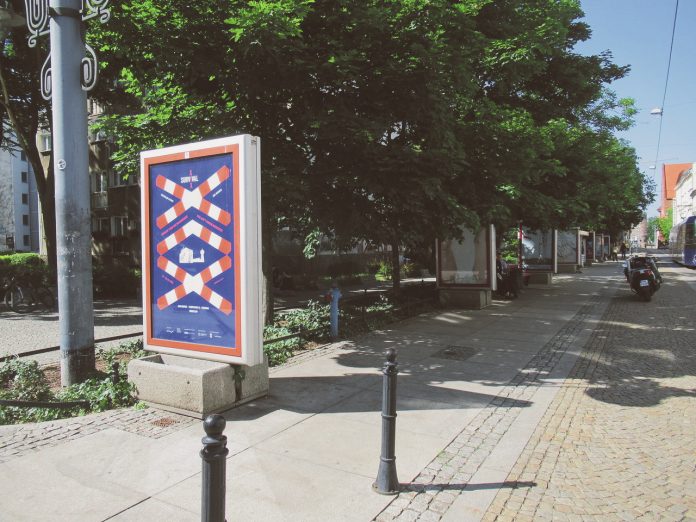 The exhibition at the Szewska gallery presents fragments of artistic works in the template of the SURVIVAL slogan: You ain’t going nowhere.